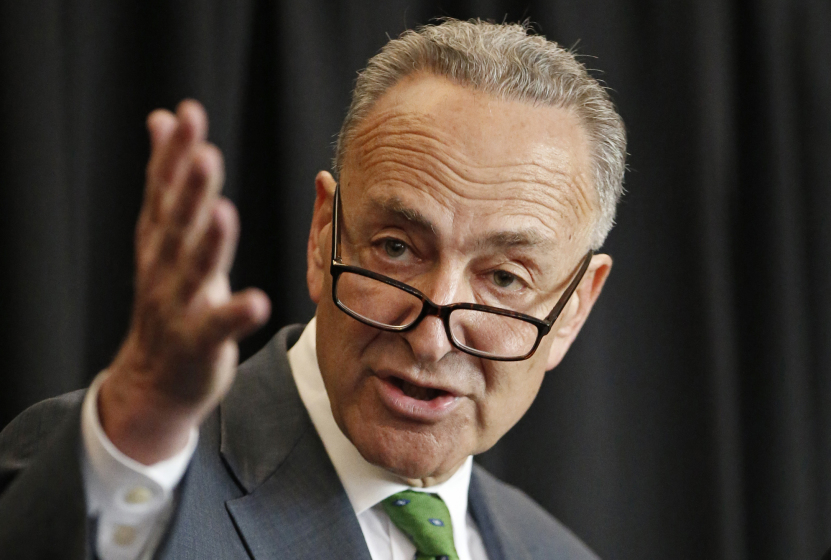 The recent sitings of drones by 3 pilots landing at JFK have begun to worry US Senator Chuck Schumer. “The lack of clear rules about small drones, what’s a commercial drone, what’s a hobby drone, how and where and when they can be used, is creating a serious threat to New Yorkers’ safety,” he said. “And that’s about to change.”
Schumer called on the FAA to implement restrictions as soon as possible before a deadly incident occurs.

The problem really is around pilot education. They’re really not supposed to be even flying in restricted airspace already – something the FAA has made very clear. New drone pilots who’ve just purchased their drone, aren’t really made aware of the restrictions that already are imposed.

Winter X Games to use drones to capture action on snow