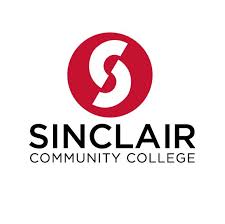 CINCINNATI (AP) — An Ohio college plans to build an indoor flying pavilion that will be used by students to fly and test drones.

Sinclair Community College officials in Dayton say the 40-foot-high flying pavilion resembling an aircraft hangar will be built adjacent to a building that already houses some of the college’s unmanned aerial systems and aviation education and training programs.

Officials say the pavilion’s construction is part of a $5 million project that also includes renovation of the adjacent building.

The pavilion will allow students hands-on flying experience without having to deal with weather issues or federal restrictions on flying drones outdoors.

Congress has directed the FAA to integrate drones into civilian manned airspace by next fall. The agency now only allows unmanned aircraft to be flown under very controlled conditions.