February 16, 2015 Comments Off on New FAA Proposal Out! News 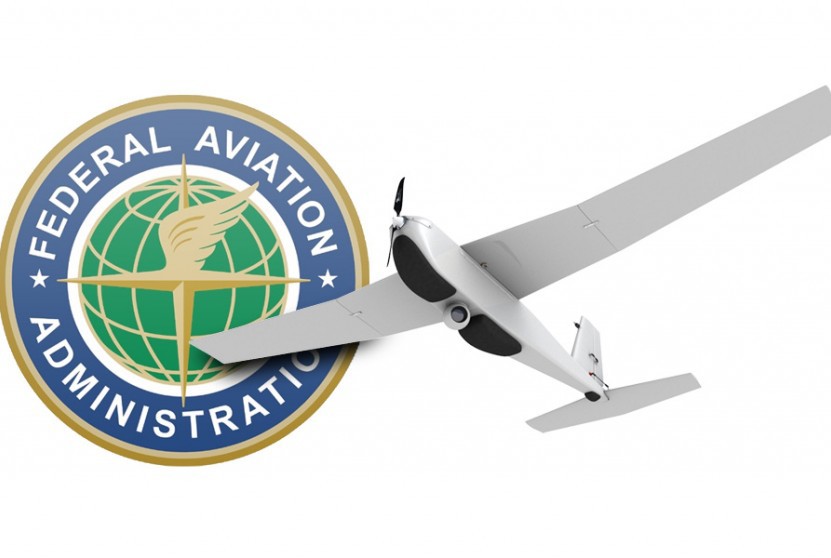 The FAA has just released it proposals for new rules. Overall I think the new drone rules are much clearer than the previous rules.   Some of the major things to note:

The Rules have a MicroUAS option – In other words, a one pound drone is obviously different that a 25 or 50 pound drone, so the regulations should be tougher on the heavier ones than the lighter ones (similar to how Canada has been regulating their drone industry).

FAA airworthiness certificates are no longer needed – This allows the drone market to grow at a much faster pace and generally makes sense for these light weight machines.

Drones still have be only flown in visual line-of-sight – This is a blow to FPV and to the automated drone industry.  Bye Bye Amazon Drone Delivery!  Similarly UAV’s can’t be flown through GPS coordinates unless you can still visually see the drone.

Drones can be only be flown from sunrise to sunset –  No more night flying.  I’m sure this will change over time as drones and their applications become better understood.   Having lights on a drone to make it visible would most likely make flying a drone at night as safe as flying it in the day.