December 3, 2014 Comments Off on FAA’s new drone rules could be very restrictive News 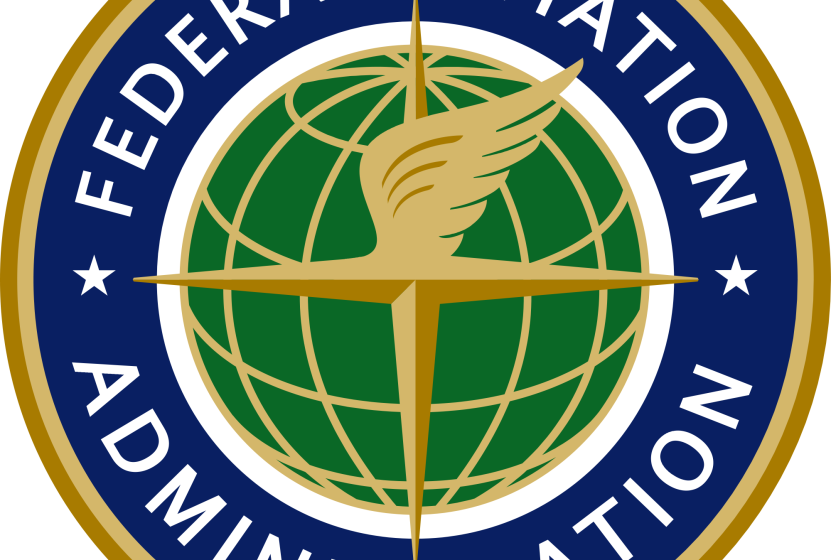 According to a Wall Street Journal report published on Monday, the FAA will require all pilots to need a license, fly only during the day, and operate below 400 ft, and operated in the pilot’s line of sight (the last two already are regulations).  The FAA is reportedly also going to group all umanned aerial vehicles, regardless of how much it weighs or its  size under these new rules, meaning that flying a small toy will fall under the same rules as larger commercial ones.

Getting a drone license will most likely require “dozens of hours” flying traditional aircraft. My guess is that this will probably be very unlikely (for small crafts), considering this will hurt the bourgeoning industry in the US, as well as several small businesses looking to capitalize on the new trend.

It’s important to note that the FAA hasn’t published anything yet, and that these rules will most likely go through a commenting period. The FAA will release the final rules based on feedback from the public and stakeholders. It will take about one to two years until the final regulations are issued.