November 20, 2014 Comments Off on Brookings: Drones and Aerial Surveillance News 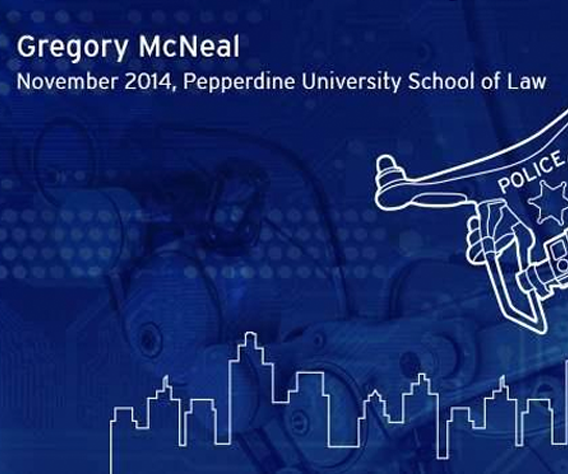 The Brookings Institution, one of the nations oldest (and first) think tanks recently released a piece on drones.  In summary, they believe that they should focus on the privacy issues instead of the technology itself (the drones).   In every case they believe that it creates the opposite effect, allowing the use of “sophisticated pervasive surveillance from manned aircraft, while swallowing benign uses of drones for mundane tasks”.

They also bring up a good point that “the enactment of overly broad restrictions on drone use can curtail non-invasive, beneficial uses of drones.”  We’re seeing a great deal of innovation coming from new uses of drone technologies –  it’ be a shame to see this innovation curtailed because of bad legislation.

Winter X Games to use drones to capture action on snow