November 21, 2014 Comments Off on Bionic Bird: the Furtive Drone News 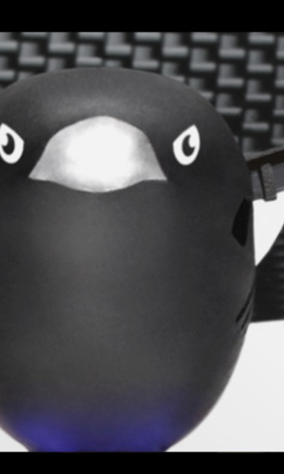 There’s a great indiegogo campaign happening right now.  Their goal is to create a drone that flies and acts like a bird!

By 2015 the birth will have a third channel for a remote control tail, allowing for more stunts.  By early 2016, it will be capable of stable flight and higher payload.  By late 2016, they’ll add an HD camera.